How to Build Up Your Rental Property Portfolio 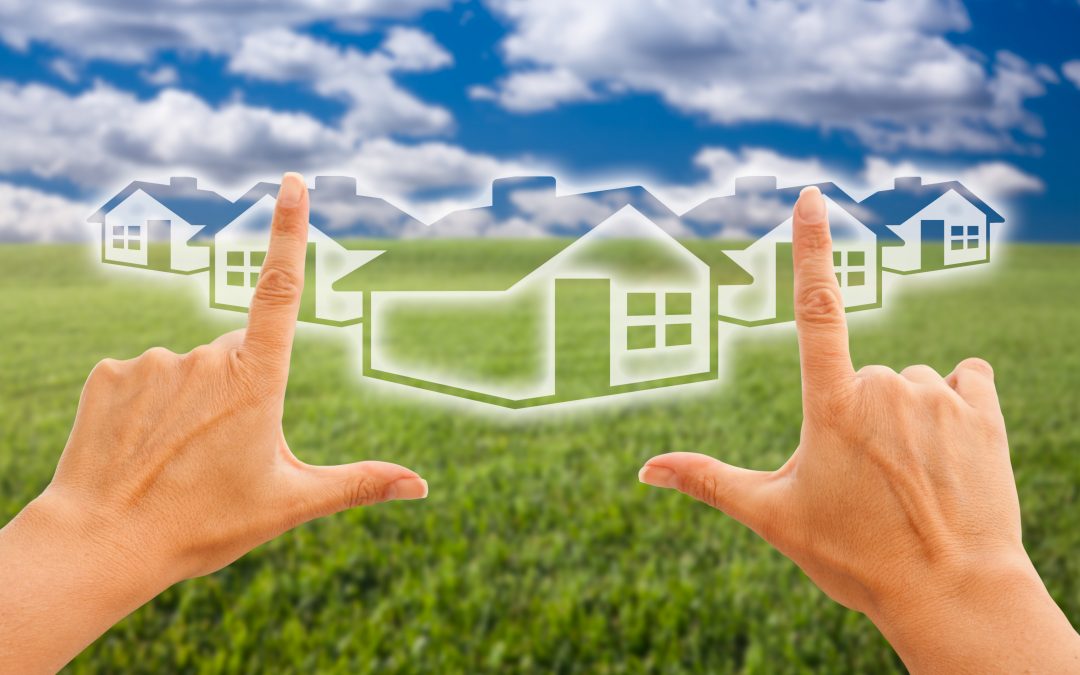 You’ve been in the business for a while now. You own at least five great properties, and some have mortgages, while others don’t. The market is hot, and you’d really like to expand your portfolio. You’ve got your eye on one or more great prospects in neighborhoods with great potential.

On paper, you have a strong net worth, but the bulk of your cash is invested in properties. While you have a good relationship with your bank, they’re not falling over themselves to give you a loan, especially in the millions. As you know by now, most banks hesitate to give loans to individuals who own more than five properties, seeing them as a risk and hard to understand.

This is why you should consider turning to a private money lender.

But what can they do?

Let’s talk about Bob, a retired dentist who owns about a dozen properties, including condos and small office buildings.

Bob first got into real estate while still working at his practice. He ended up purchasing the property where his practice was on the first floor and rented out the second floor apartment.  Over the years , it was almost fully paid off. Bob considered selling the property when his practice grew, but decided to stay where he was and instead expand his real estate business. He found he enjoyed the business, and over the years added several more properties.  Some he bought in foreclosure for cash. Others required mortgages, but were desirable enough to tenants that Bob had modest positive cash flow.

After retiring from dentistry, Bob decided to expand his portfolio. While the economy wasn’t great, he had found several incredible prospects that were in foreclosure, and wanted to jump on them. The only problem? He needed at least a million dollars to close the deal.

Bob went to a private money lender, who looked at all of his properties, and decided that, based on their value, Bob could get a line of credit by giving the lender a mortgage on several of the assets that he owned free and clear. Bob was then able to invest in the foreclosed properties with enough money to fix them, find tenants and then find a permanent lender to cash him out for over two times his cost.

Let’s also look at Betty, who was thinking even bigger than Bob, and considered working on a dozen properties at the same time.

Betty had already raised about 3 million from friends and family, but needed two more to seal the deal. She considered raising more equity, but didn’t want to split her profits with any more partners. So, she turned to a private money lender. The lender looked at her already sizable rental portfolio and offered her the line of credit she needed to buy.

Both Bob and Betty took full advantage of the benefits of private lending, and they are not alone. Most real estate investment professionals do the same thing once they’ve expanded their portfolios past their bank’s comfort zone. They understand that capital can come from a private source, and that that source can offer reasonable  interest rates, better and quicker service, and be far more invested in your success than a bank can. Why let the bank’s fears hold you back?

So, whether they’re giving you the cash you need to buy, or supplementing the amount you already have, consider private money lenders when looking to build up your rental property portfolio.